In addition to our showroom, hardware store, and Fisher Lumber location, we also service the Andale area with Fisher Lumber Andale.

Andale Lumber was started by Pat Reichenberger, who grew up on a small family farm west of Andale. Pat lived as most farm kids did — chores, school, and chores again. He even nearly lost his leg in a farm accident in the blizzard of 1952. Thanks to the caring residents of Andale who flagged down an approaching freight train, Pat was able to ride the train to St. Francis Hospital in Wichita where a surgeon decided to save his leg when most would have simply amputated.

Out For Lemons, Back with a Lumberyard

hear from our customers

“Thanks again for all your good help. Everyone was very talented and professional that we had in our home.”
— Sherrill 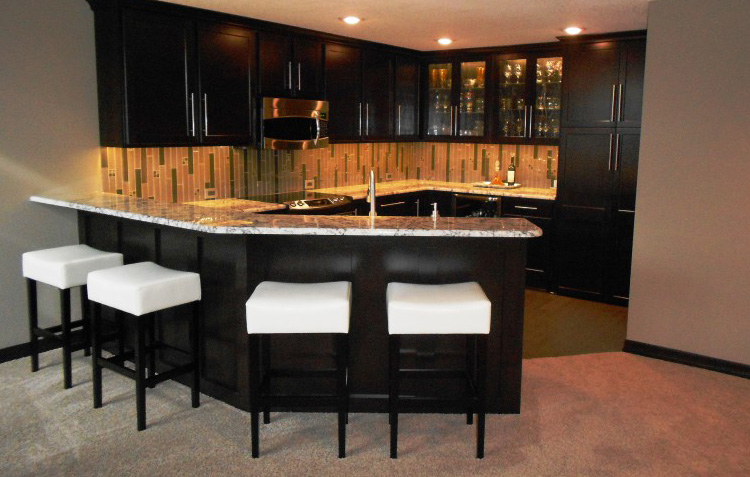